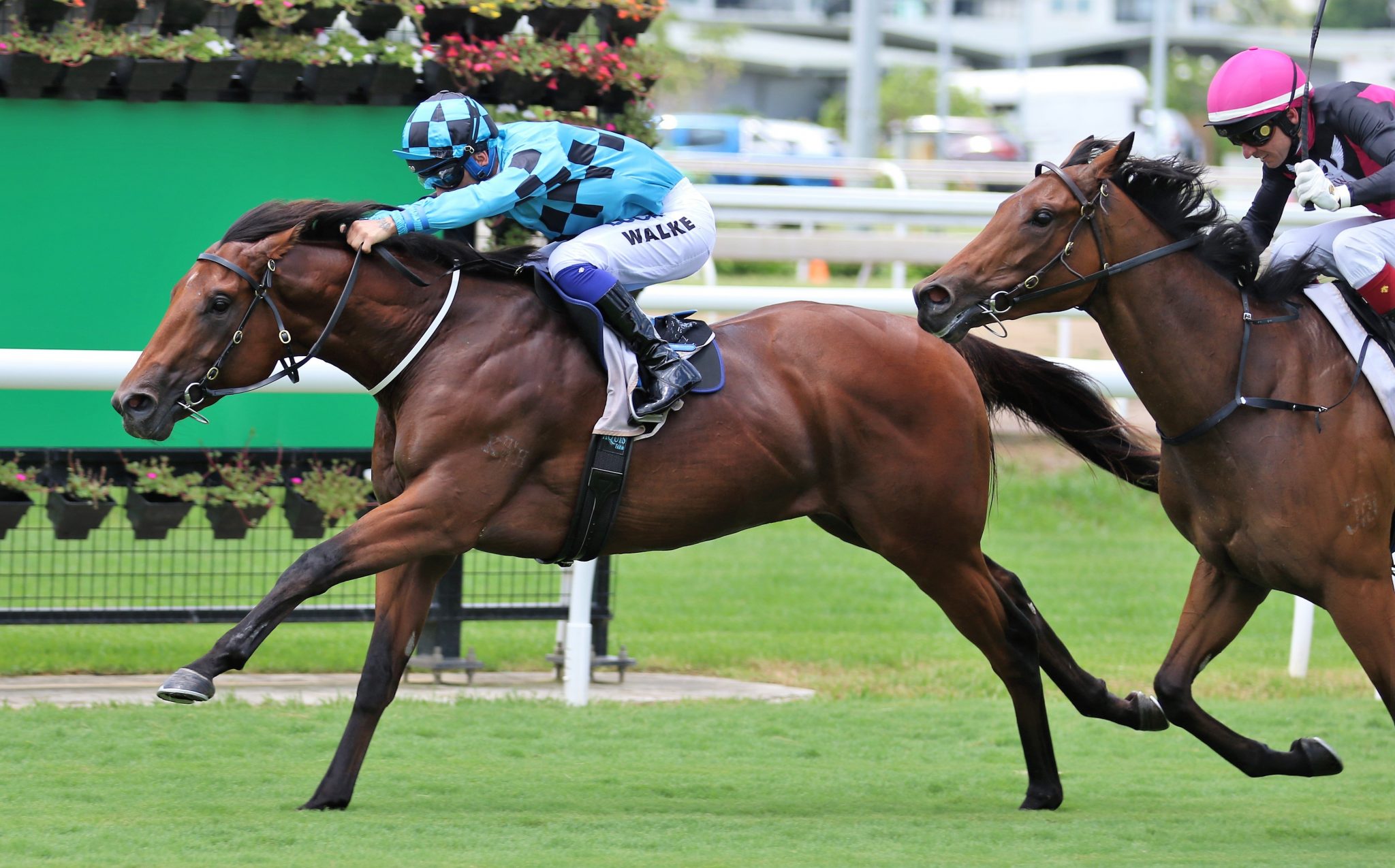 There were arguments about him being on the short list in 2018 January Magic Millions seen as he was out of a mare who won over 2600, but his physicality spoke for itself and on July 8th 2018 he departed to Ciaron Maher’s and went onto win on debut in the Gr.3 Breeders Plate at Randwick three months later in the fastest time yet. He was the ultimate tough horse which showed in how early he ran and so consistently without many spells in his career, narrowly beaten in the Magic Millions.