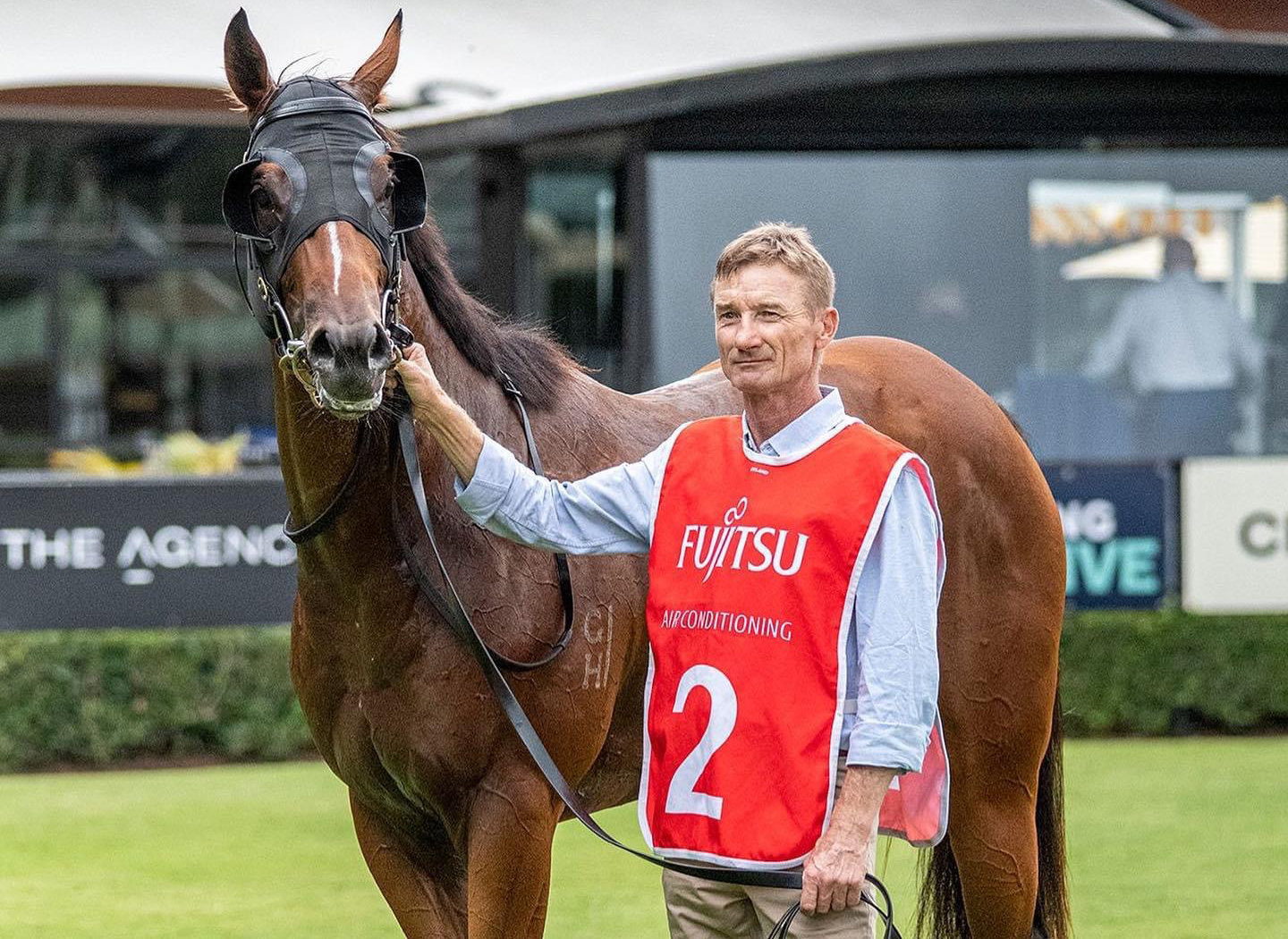 If Golden Slipper runner-up Best Of Bordeaux finds himself in the TAB Everest later this year trainer Kacy Fogden says he would have earned his place in the $15 million sprint.

The colt, who won the Canonbury and Silver Slipper at his first two starts, has stacked on 60kg since his gallant second behind Fireburn in the Slipper and Fogden revealed the first two steps of his spring preparation are locked in then the rest is up to the horse.

“He is a few weeks off a jump out but he has done extremely well since his spell,’’ she said.

“He has done so well. He hasn’t been burnt out. I’m glad we put him away and I’m glad we waited.

“He has certainly furnished. You could tell that in the yard when he was in the pre-parade ring, he was like a boy amongst men up against those very big horses.”

Best Of Bordeaux will resume in the Listed Rosebud (1100m) at Rosehill Gardens on August 13 then progress to the Group 3 San Domenico Stakes (1100m) two weeks later.

Fogden said his performances in those first two races will determine his path and it’s up to the owners to decide whether he’s worthy of an Everest slot.

Of course he’s part owned by two slot holders in Aquis and Coolmore, with the latter acquiring an interest in the rising three-year-old after the Slipper.

“The Rosebud, San Domenico and then there are a few options from there,’’ she said.

“We will have a look at (the Golden Rose) when we get to that fork in the road, that’s when we have got to make some big decisions.

“When we get to that fork in the road where you could go the Coolmore, you could go Golden Rose, we will let the horse tell us.”

As far as her view on an Everest slot for Best Of Bordeaux goes?

“The conversation scares me to be honest. We will see what happens. I don’t want to get ahead of myself,” Fogden said.

Meanwhile, the trainer is confident she’s winning the battle with the talented sprinter Maotai who will be unveiled as a gelding when he resumes in the coming weeks.

The three-year-old appeared in a trial at Randwick on Friday and, after taking some convincing to load into the barriers, was a very different horse as he worked into second placing behind Faretti.

Maotai runs second in a trial at Randwick on July 8

“It’s the first time he has really taken a sit like that so hopefully the (gelding) has done the job,’’ she said.

“I’m not surprised he took a while to get back in the gates, it’s the first time he has gone in the gates without the blinkers on.

“Although last prep he didn’t necessarily need the blinkers on, he races very forward as we have seen, but those blinkers were necessary to get him in the barriers.”

She said Maotai will be nominated for Rosehill next Saturday but there’s also an option at Randwick the following week.

Racing NSW – your home of live racing, form, tips and the latest news.