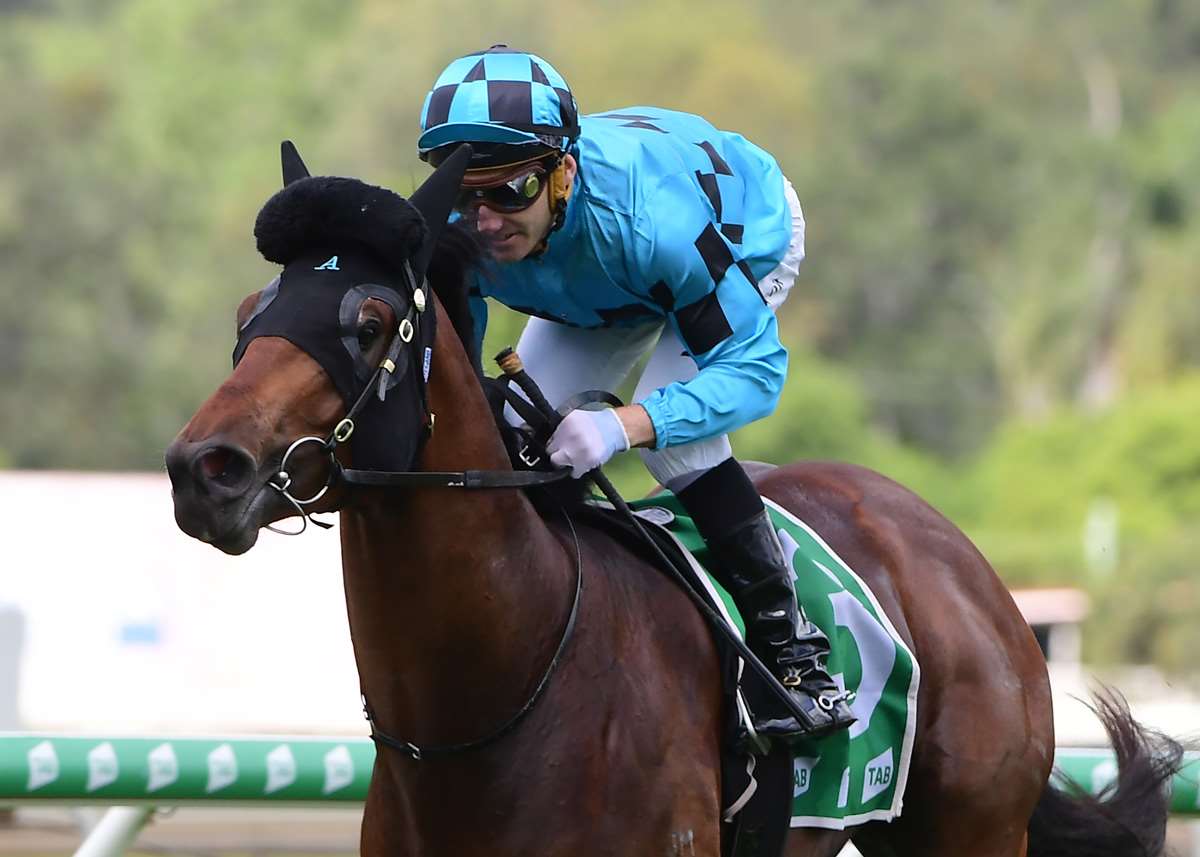 If it’s not one headache, it’s another for trainer Kacy Fogden and her fierce sprinter Maotai.

Once regarded as one of the fastest horses in the country, Maotai now races as quiet as a church mouse following a gelding procedure last year, but still remains a handful to get in the barriers in his home state of Queensland.

So much so, the now four-year-old hasn’t raced in his home state since June 2021, where he was only narrowly beaten by star sprinter Uncommon James in the Listed Oxlade Stakes at Eagle Farm.

It’s for that reason Fogden will be watching nervously ahead of Thursday’s rescheduled Magic Millions Snippets (1200m), when her gun sprinter heads to the barriers.

“The problem doesn’t lie with getting him to settle anymore, it lies in getting him into the barriers,” she said, pointing to the embargo placed on him following an unsuccessful attempt to trial at Deagon late last year.

“That was his first trial back up here since coming from Sydney, as soon as he got there, he wouldn’t go in.

“They put an embargo on us and said we needed to trial twice, which we did, and he has jumped out in between that too.

“He can’t stay up here in Queensland (because of the barrier issues).”

Fogden once even turned to putting wind chimes in his box in an attempt to settle the then colt down early in his career.

After tinkering with his gear when training him out of Sydney, Fogden along with New South Wales barrier staff worked out a way to get him into the barriers effectively.

It consisted of putting a set of blinkers on him behind the gates and taking them off once he had successfully loaded.

Coming off two explosive trial victories at Beaudesert, Fogden is confident her dynamic sprinter can perform first up on Thursday against the likes of King Of Sparta and Shooting For Gold.

“He sat off a couple of them in those trials, hopefully he can follow Spaceboy across on Thursday.”

Fogden will likely cherry pick a handful of races in Sydney over the autumn for Maotai, as she looks to strike the right balance to keep him fresh.

“He goes so well fresh, we will probably target a few races down there,” she said. “I don’t want to leave him in Sydney this time, I’d like to send him out and space his runs to keep him fresh.

“He has done so well here at the farm, I’d love to just train him from here because I don’t think I have seen him do so well, ever.

“You can’t replicate that at Rosehill.”

Best of Bordeaux resumes for the Spring
27 July 2022