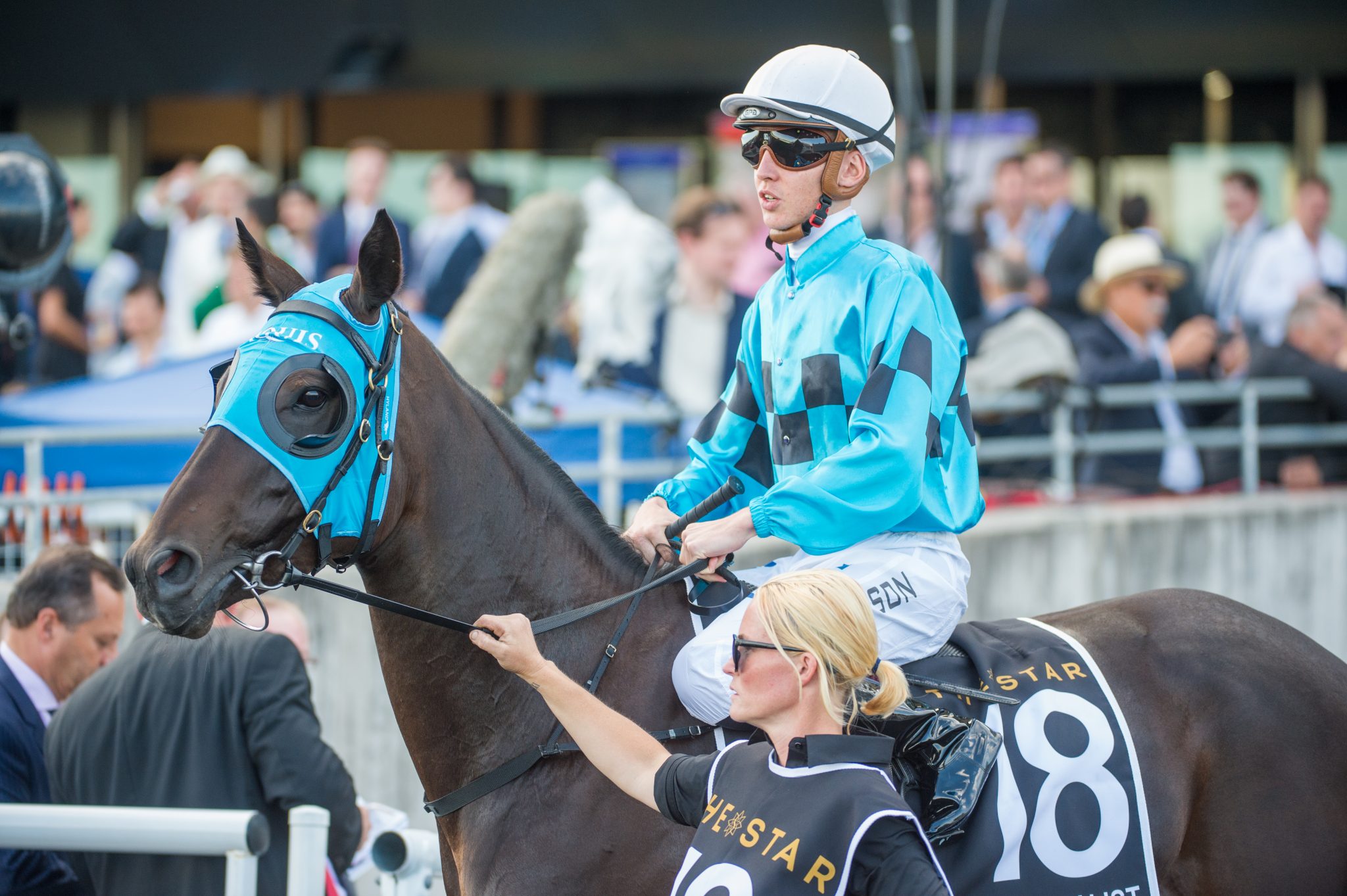 Was purchased out of the Magic Millions June sale, the first day we saw her she was an absolute queen and at $120k she was a bargain buy. while only winning the two races, a 2yo maiden and then again next start at Listed level; Fundamentalist would only ever race again in Group and Listed races throughout her career. She was stakes-placed a further 10 times including four times at Group 1 level. I remember buying her thinking how did we only pay $120k for her and ever since she was broken in she was a ready made race horse. If only every horse was like her.