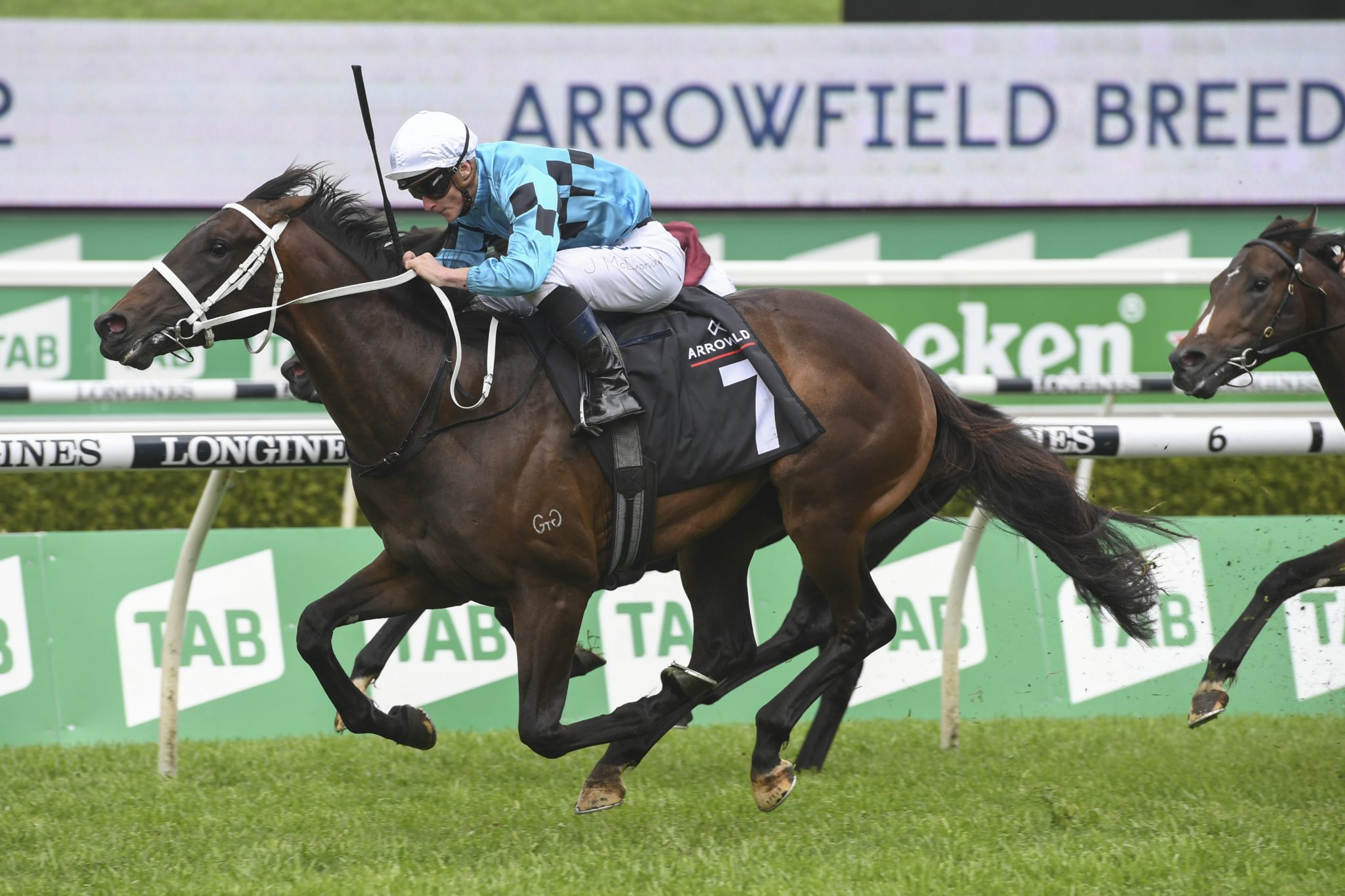 Out of the 2019 Magic Millions January sale, there were two More Than Ready colts on the list that year and only one was assumed to be an early running type but it wasn’t him…. he left the farm very late on the 31st of July to Chris Waller for his first preparation and won the Breeder’s plate only two months later. He was a very hard horse to get going early days and a great deal of work went into him and that’s why he left so late to Wallers stable.