⟵    Welcome to the website of Kacy Fogden Racing!   ⟶

Since commencing training under the KFR banner in late 2020, Kacy has achieved a tremendous amount of success. In her breakout training year, Kacy was recognised as one of Queensland’s most upcoming trainers earning herself the Nationwide Super Rising Star award at the coveted 2021 TAB Wayne Wilson Medal and Trainers Awards. With a previous focus on pre-training and breaking, Kacy shifted her focus to her own team of racehorses and with that has come the results. In the last 12 months, Kacy has an extremely impressive strike-rate and has had success in the states of Queensland and New South Wales.

Within two years of commencing training in her own right, Kacy has not only achieved her first stakes success in the Group 3 Canonbury Stakes at Rosehill with Best Of Bordeaux; but the duo franked that success with a win in the Group 2 Silver Slipper and a gallant second in the stallion-making Group 1 Longines Golden Slipper. It is well-documented that Kacy has an extremely good eye for a horse, and Best Of Bordeaux is a testament of that. He was a colt Kacy selected at the 2020 Magic Millions sales specifically to target the prestige 2yo races, and having won or placed at his three career starts all at stakes-level, he is now a very valuable stallion prospect.

Based out of the Gold Coast Turf Club, Kacy operates a small team of both horses and staff. With 15 boxes, a horse walker, treadmill, the racecourse pool, and access to the Gold Coast beach (the spit) only a few short minutes away, there is no shortage of variety provided to your horse.

Kacy also has the opportunity to use the state-of-the-art facilities based out of Hinterland Thoroughbreds, 50 minutes from the Gold Coast track. Here your racehorse has the opportunity to refresh their mind and body with either a spell or a complete change of pace and environment whether that is long or short term.

Kacy will purposely travel and target races that are best suited to your horse. Although we are based in QLD, there are no shortage of NSW races on our backdoor and with lucrative bonus schemes such as BOBS and QTIS available, Kacy will purposely plan your horse’s campaign with that in mind.

With the opportunity to provide variety to your racehorse like no other stable in the state of Queensland, Kacy and her team are dedicated to giving your racehorse every chance to succeed on the track. Your racehorse will be in the best environment for it to achieve the best success. 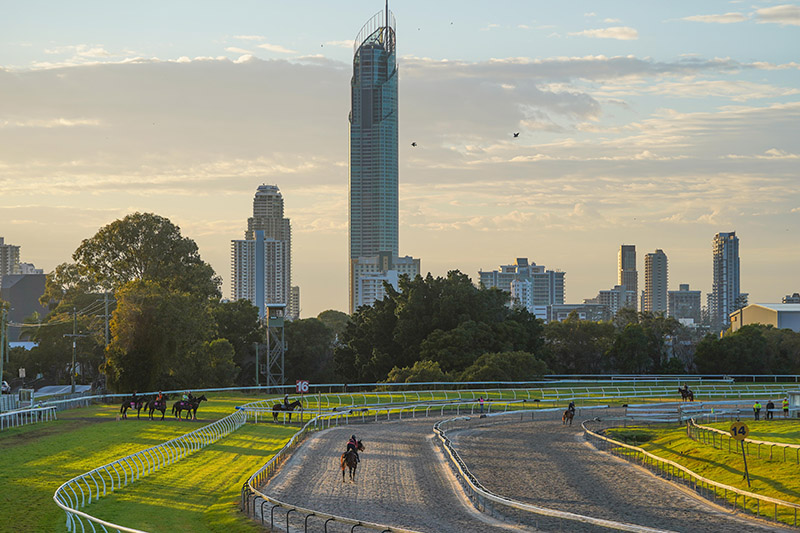 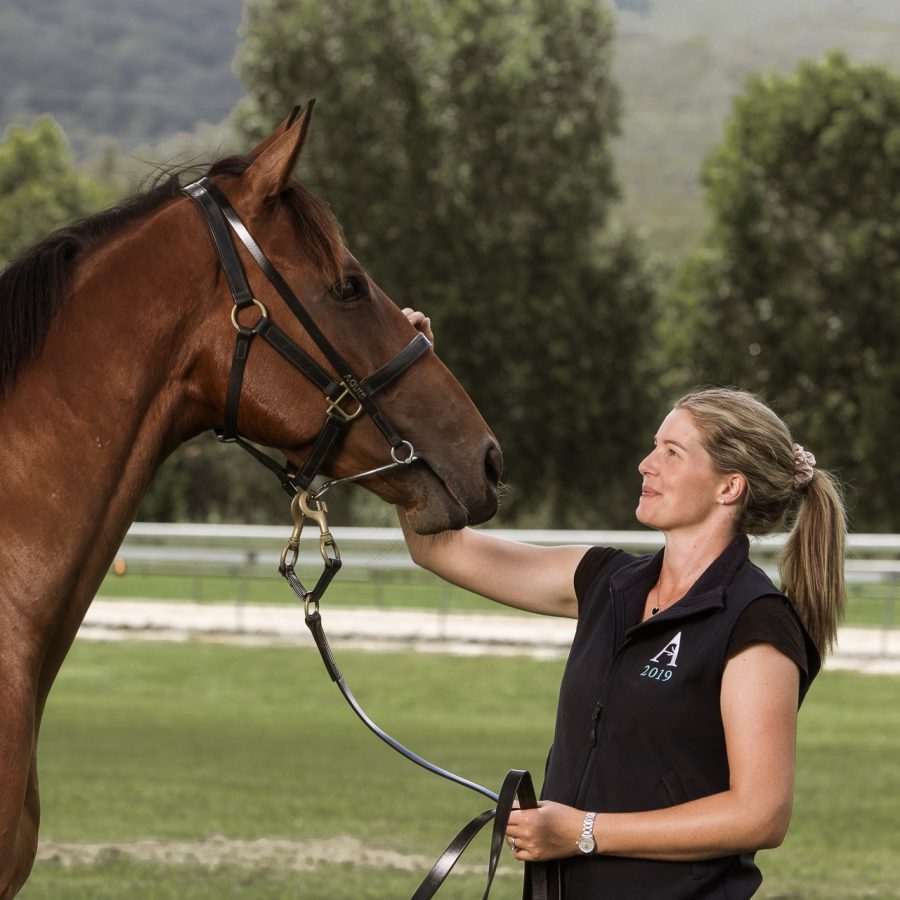 The granddaughter of NZ trainer Ashley Fogden, Kacy moved to Australia in 2007. Kacy worked with Aquis from its establishment in 2015 becoming an integral part of the development of major Australian racing and breeding operation.

Managing the daily care and career preparation for over 150 young racehorses, Fogden ensured that these racehorses …

💥 The team were all smiles yesterday after Majo

There is no doubt that this week is the busiest on

💥Another win for Affogato Girl last night in th

💥Santa came a couple of days late when STUCK IN

💥 We’ve had a great week down in Melbourne, B

💥BOB (Best Of Bordeaux) is back! Leading all th

Best Of Bordeaux gets the better of them today, ta

Best of Bordeaux is well and in great shape, resum

🎂🥳 Today we must give a special shout out to

🍀 Maotai… When you love a pick but hate getti

🙌🏻 Lammer (Swiss Ace) getting the job done a 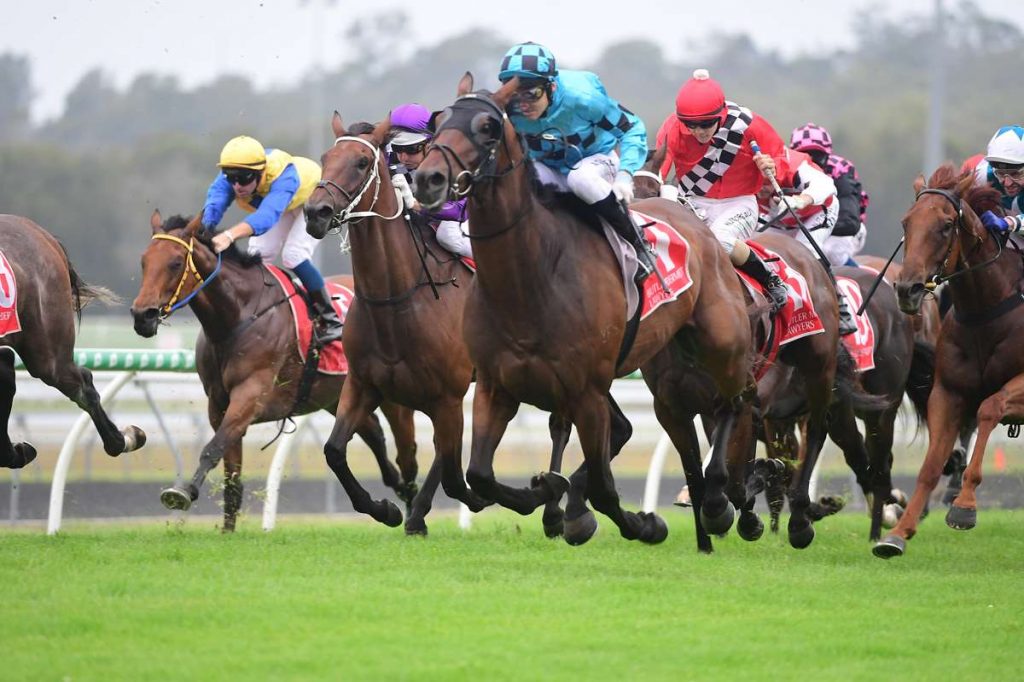 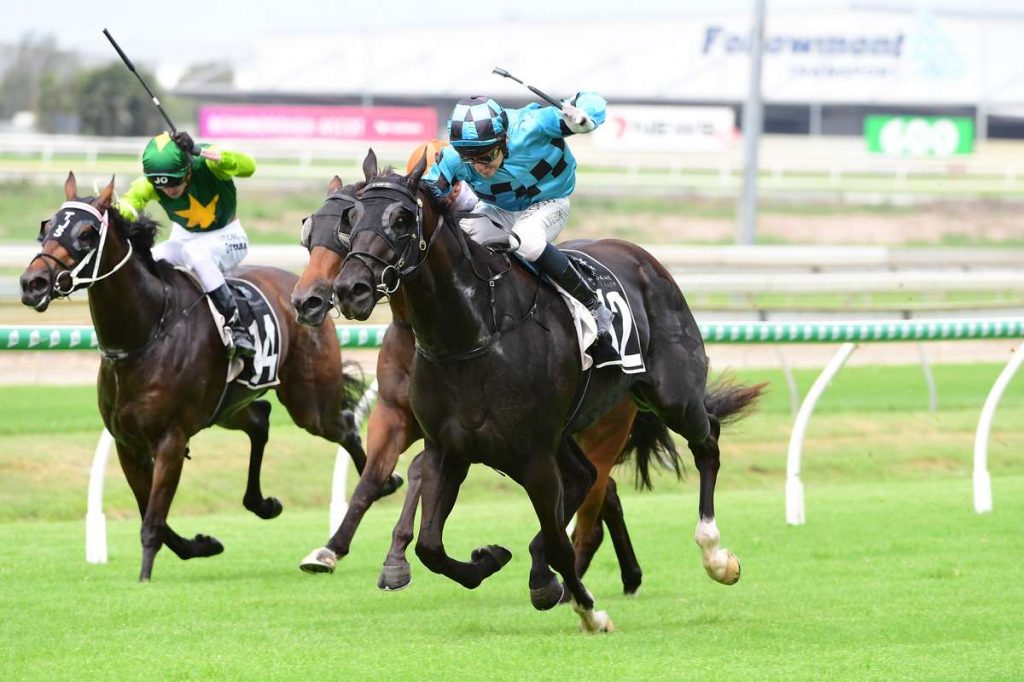 A private 1800 metre grass track on the Canungra base farm with a
high speed treadmill, water walker and swimming pool. 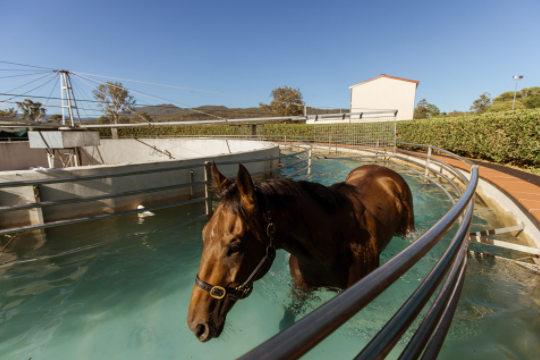 20 horse stable at the Gold Coast Turf Club for
horses  that need a town environment. 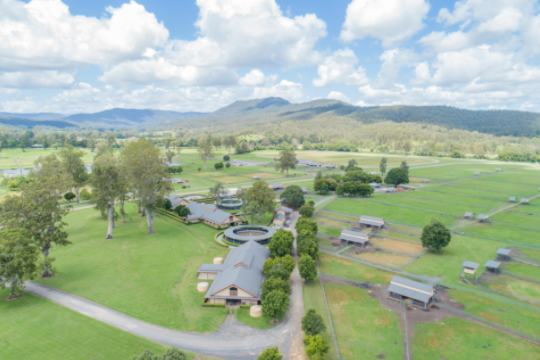